I kind of ignored this aspect, but as the situation develops, its potential significance becomes more clear … the key empirical test for Russian influence is whether RNC was hacked as heavily as DNC … if so — but very few documents were released — that would be “probable cause” to delay the meeting of the Electoral College set for Monday … but CIA et al can’t be coy — having taken it this far, they have to put up or shut up … if they have proof RPBs were hacked — but with minimal leaks — then that has to be investigated — up to and including whether there was active collusion, see, for example, Charles Manafort …

“Why the Russian government might care about these unglamorous House races is a source of bafflement for some of the lawmakers who were targeted.

But if the goal of Russia’s president, Vladimir V. Putin, was to make American democracy a less attractive model to his own citizens and to Russia’s neighbors, then entangling congressional races in accusations of leaks and subterfuge was a step in the right direction.

The intrusions in House races in states including Pennsylvania, New Hampshire, Ohio, Illinois, New Mexico and North Carolina can be traced to tens of thousands of pages of documents taken from the D.C.C.C., which shares a Capitol Hill office building with the Democratic National Committee.

The document dump’s effectiveness was due in part to a de facto alliance that formed between the Russian hackers and political bloggers and newspapers across the United States.

The hackers, working under the made-up name of Guccifer 2.0, used social media tools to invite individual reporters to request specific caches of documents, handing them out the way political operatives distribute scoops.

It was an arrangement that proved irresistible to many news outlets — and amplified the consequences of the cyberattack.” 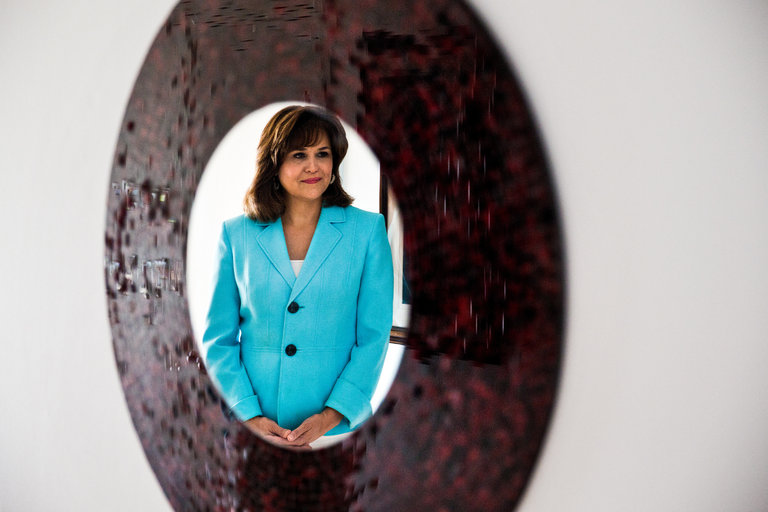 The fallout for nearly a dozen congressional candidates underscores the effect of the Russian influence operation on the American electoral system.