From LA Times: “Texas RPB Sam Johnson’s plan reduces the resources coming into the program by eliminating a key tax – another way he absolves richer Americans of paying their fair share, while increasing the burdens of retirement for almost everyone else.” “Predictably, this plan has already been hailed by the Committee for a Responsible Federal Budget, a billionaire’s front group that likes to portray itself as a neutral budget watchdog. The foundation of hedge fund billionaire Peter G. Peterson, whose hostility to Social Security is well-documented, provided $3.3 million in funding for the committee in 2015; that’s the equivalent of about half the group’s revenue of $7.1 million in 2014.” Johnson’s “Social Security Reform Act” changes the program’s benefit formula to provide modest benefit increases for the lowest-earning workers in the system- those who earned up to an annual average of about $22,105 over their lifetimes in inflation-indexed pay – with cuts for everyone else ranging from 17% to as much as 43%, compared with currently scheduled benefits, by 2080 … “The act would cut way back on cost-of-living increases for retirees. It would do this by cutting out cost-of-living raises entirely for retirees earning adjusted gross income of more than $85,000 ($170,000 for couples) starting in December 2018, and using the chained consumer price index to calculate the COLA for all others. (The income threshold would be adjusted for inflation.)” … Finally, the measure also raises the full retirement age, which is now pegged to reach 67 by 2022, to 69 by 2030. “This means that workers taking early retirement, which is permitted as soon as age 62, would face a steeper cut in annual benefits for starting early. Johnson would increase the age up to which delayed retirement credits may be earned to 72, from 70. Workers who can afford to put off claiming Social Security will reap the great rewards from this maneuver; by their nature, they tend to be wealthier people who have the resources to live on while deferring Social Security.” 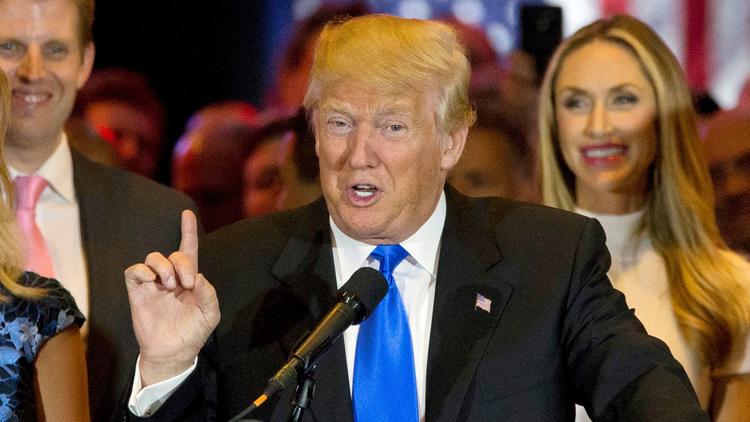 Amid all the hand-wringing over Republican plans to eviscerate Medicare and Medicaid and repeal the Affordable Care Act, it shouldn’t be overlooked that the GOP has the knives out for Social Security too.

Source: The GOP unveils a ‘permanent save’ for Social Security — with massive benefit cuts