From the WASHINGTON POST … “The simmering distrust between Donald Trump and U.S. intelligence agencies escalated into open antagonism Saturday after the president-elect mocked a CIA report that Russian operatives had intervened in the U.S. presidential election to help him win. The growing tensions set up a potential showdown between Trump and the nation’s top intelligence officials during what some of those officials describe as the most complex threat environment in decades. The Washington Post reported Friday that the Central Intelligence Agency had determined that Russia had intervened in the presidential election not just to make mischief but to boost Trump’s chances. Trump’s reaction will probably deepen an existing rift between Trump and the agencies and raised questions about how the government’s 16 spying agencies will function in his administration on matters such as counterterrorism and cyberwarfare. On Friday, members of Trump’s transition team dismissed the CIA’s assessments about Iraq’s stockpile of weapons of mass destruction. “Given his proclivity for revenge combined with his notorious thin skin, this threatens to result in a lasting relationship of distrust and ill-will between the president and the intelligence community,” said Paul Pillar, former deputy director of the CIA’s Counterterrorism Center. U.S. intelligence officials described mounting concern and confusion about how to proceed in an administration so openly hostile to their function and role. “I don’t know what the end game is here,” a senior U.S. intelligence official said. “After Jan. 20,” the official said, referring to Inauguration Day, “we’re in uncharted territory.” Pillar added: “Everything Trump has indicated with regard to his character and tendencies for vindictiveness might be worse” than former president Richard Nixon, who also had a dysfunctional relationship with the intelligence community. The tensions between Trump and spy agencies could escalate even further as dozens of analysts begin work on a project, ordered by President Obama, to deliver a comprehensive report on Russian intervention in the election before Trump’s inauguration in January.” 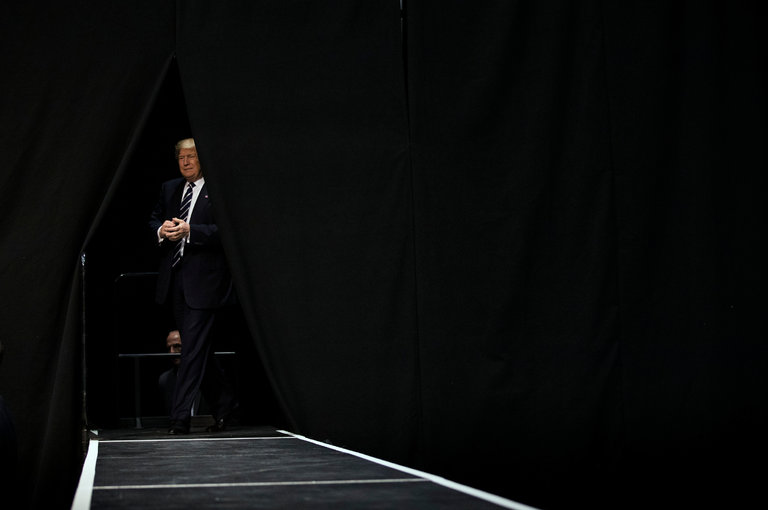 Mr. Trump’s team lashed out at intelligence agencies after The Washington Post reported that the C.I.A. believed that Russia had intervened to undercut Hillary Clinton.