“Chinese hard-liners are already urging a harsher response to Trump.

On Saturday, Global Times, a newspaper often dominated by anti-American rhetoric, held a forum in Beijing where speakers urged tough retaliation if Trump moved closer to Taiwan, and praised the seizure of the underwater drone.

“Without China’s cooperation, Trump will achieve nothing. I dare say that if he opts for confrontation with China, he won’t stay in office for more than four years.”

“China is a dragon, America is an eagle, Britain is a lion. When the dragon wakes up, the others are all snacks.”

Such tough talk does not set Chinese foreign policy, but Xi and other leaders are sensitive to nationalist ire that they themselves have nurtured.

Pressures on them are likely to grow if Trump continues publicly excoriating China, especially on territorial issues, like Taiwan and the South China Sea, [and, significantly, North Korea], where public sentiment often favors a tough response.” 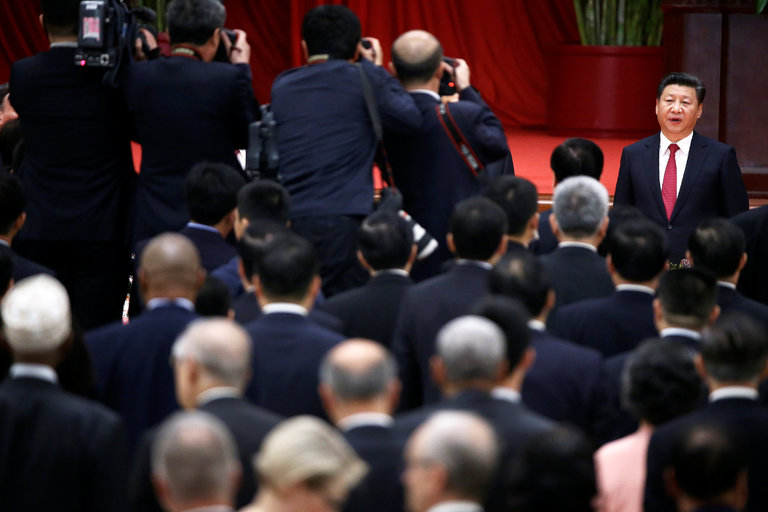 Donald J. Trump and Xi Jinping, the president of China, have contrasting political styles, and their pairing has injected new unpredictability into relations.