Whatever happened to “innocent until proven guilty” ???

““Revenue-starved local governments are increasingly turning toward fees in order to bridge their budgetary gaps,” says one Supreme Court brief.

It represents almost half a day’s work at the federal minimum wage,

a federal judge wrote in a dissent in another case on booking fees,

and it is nearly the average amount the government allots to help feed an adult for a week under the federal food-stamp program.” 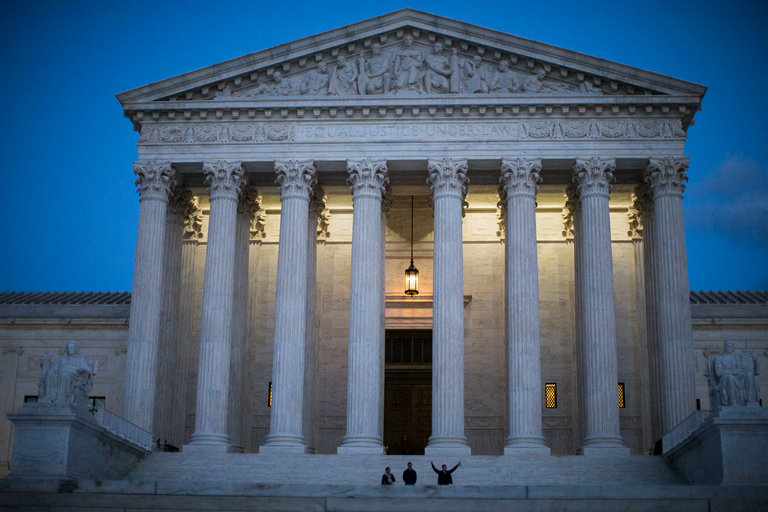 The Supreme Court will weigh hearing a challenge to a Minnesota county’s policy of charging “booking fees” — a growing trend in strapped municipalities.

Source: Charged a Fee for Getting Arrested, Whether Guilty or Not – The New York Times