“Asked if Trump’s post on Twitter was a response to Putin’s speech to the military, Sean Spicer, the incoming press secretary for Trump’s administration, said,

“Other countries need to understand that if they expand their nuclear capabilities, this president is not going to sit back, he’s going to act.””

And what, Sean, is it exactly that the US is going to DO if other countries “expand their nuclear capabilities” ???

Is he going to bomb them — and give them REASON to expand those capabilities ???

Once again, Trump echoes blowhards Reagan and Rove / Cheney in making threats that are either totally empty OR dangerous if acted on

“After Trump’s comments to Brzezinski, Spicer appeared on NBC’s “Today” program and said the president-elect was trying to avoid an arms race by signaling to the Russians and other adversaries that he was willing to match any nuclear expansion they might try.

When Matt Lauer, one of the show’s hosts, suggested that matching an adversary’s expansion was the definition of an arms race, Spicer insisted that would not happen while Trump was president.

And what’s going to happen is they will come to their senses and we will all be just fine.””

And again, Sean, what exactly is Trump going to DO that won’t “allow” other countries to expand their capabilities ???

Again, threats that are either completely empty OR incredibly reckless if they’re “backed up” by some kind of vague, unspecified “action” …

These people have no idea what they’re doing … 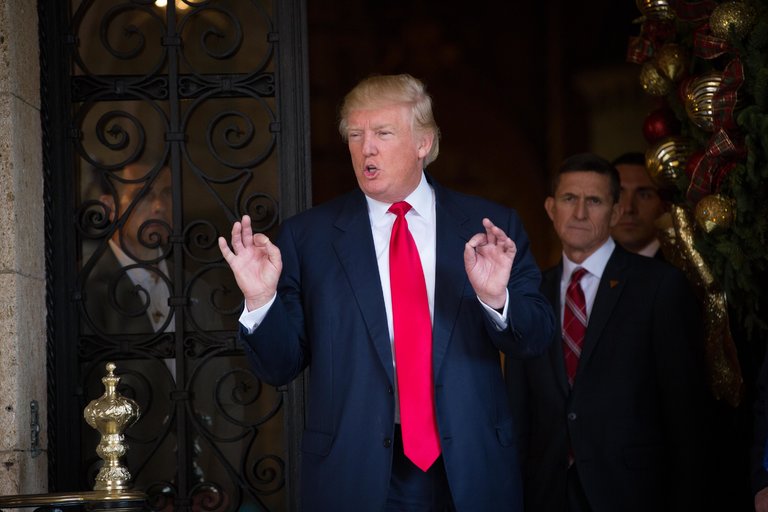 President-elect Trump told MSNBC that if a new arms race occurred, “We will outmatch them at every pass and outlast them all.”