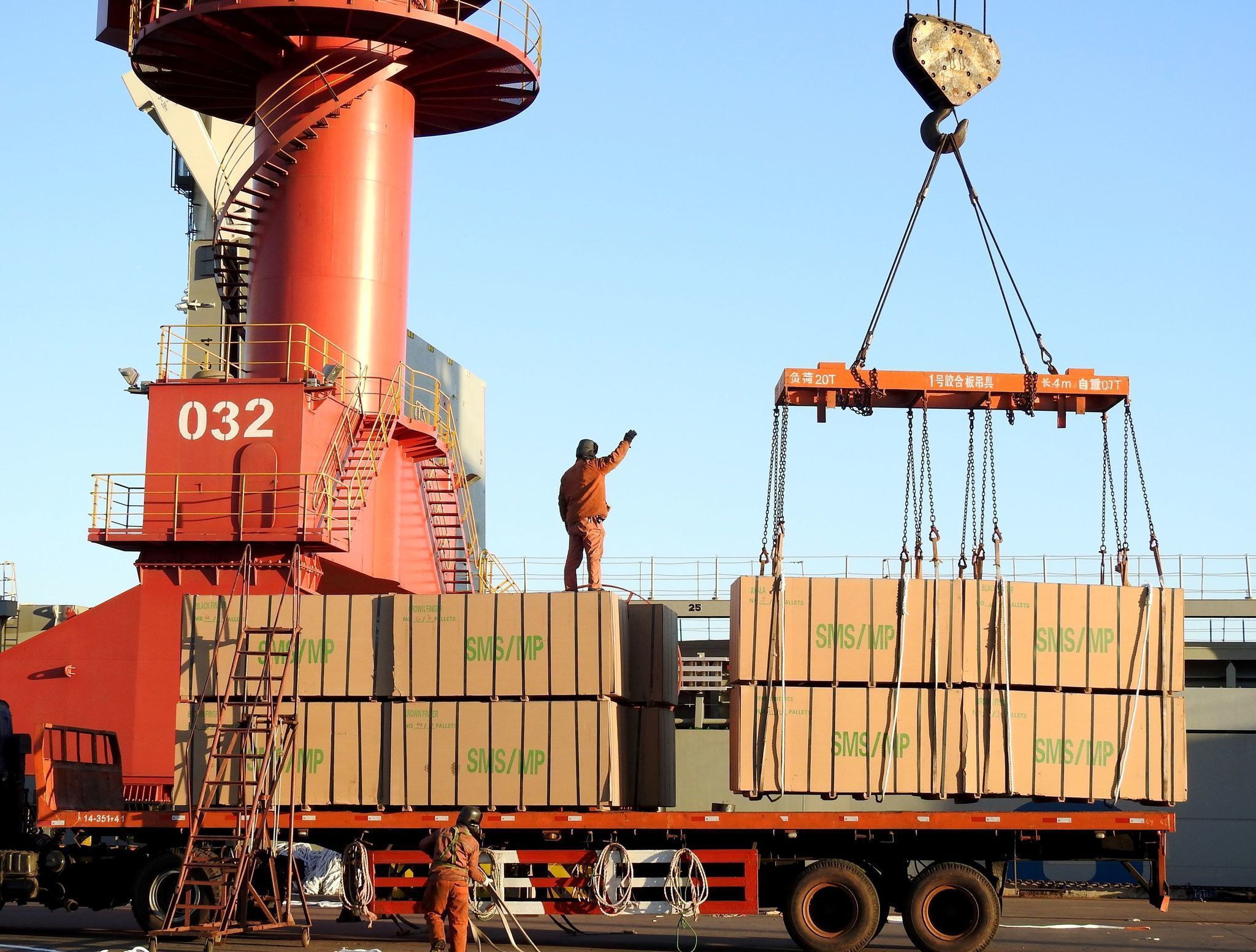 Donald Trump the candidate denounced China’s trade policies. But one of his first acts as president handed the country its best chance yet to rival the U.S. as global economic leader.

Trump on Monday officially scrapped the Trans-Pacific Partnership, a pen stroke that reversed his predecessor’s push toward Asia and

The move delighted Beijing, which no longer needs to worry about a U.S.-led deal Chinese officials saw as an attempt to undermine its rise.

These leaders now have a rare opportunity to tilt the geopolitical landscape and promote an agenda more aligned with China’s goals for global trade.

“If China is required to play that leadership role, then China will assume its responsibilities,” Zhang Jun, head of the Chinese Foreign Ministry’s international economic affairs department, told reporters on Monday.

The TPP “came hand in hand with a vision about what the world order looked like,”

“It had to do with America being in the center writing the rules of the game that benefit everyone.”

Failure to move forward on initiatives like the TPP “would create a void that China is all too happy to fill,

and one that would leave our closest military allies and partners no choice but to line up behind China,”

to be among the TPP’s biggest potential winners.

Now the Southeast Asian nation has little choice but to turn to its northern neighbor,

its largest trading partner with which it also shares a fraught relationship.

Territorial disputes in the South China Sea have stoked further tension between the two countries.

When asked about their greatest concerns, many Vietnamese answer in one word: China.

“People worry about the vacuum, that there’s some space left behind with the new administration that will be filled by China,”

Australia’s prime minister said Tuesday the country would try to salvage the TPP without the U.S.

and that China might be able to join a revamped accord.

“If you are an [Asian] economy facing slower growth, where do you go?”

said Malcolm Cook, a senior fellow at the ISEAS-Yusof Ishak Institute in Singapore.

“China seems to be the only one in the game.”

Source: In Asia, China looks like the winner after scuttling of Trans-Pacific Partnership – LA Times