Ex-Goldman Sachs guys are “Washington outsiders” … ???… Yeah, just like Trump … what happens when the “regular guy” white supremacists realize they’ve been totally conned … ??? … They’re the kind of guys with lots of guns … nightmare … “Stephen K. Bannon, the president-elect’s chief strategist and the strongest populist voice among his advisers, is himself a wealthy former Goldman Sachs banker and has been supportive of elevating Mnuchin and Ross, whom he sees as Washington outsiders like him. But the right-wing writer and filmmaker Mike Cernovich was not so sanguine — especially about Mnuchin, who not only has a stint at Goldman Sachs on his résumé but also once worked for George Soros, the billionaire financier who contributes to myriad liberal causes. “Trump’s Treasury Secretary is former Goldman Sachs, former Soros employee,” Cernovich wrote on Twitter. “WTF is going on at @transition2017?” “It’s ‘make the establishment and Goldman Sachs great again,’” said Mark Levin, a conservative talk radio host. “This is not Trump draining the swamp. This is the swamp draining Trump.”” 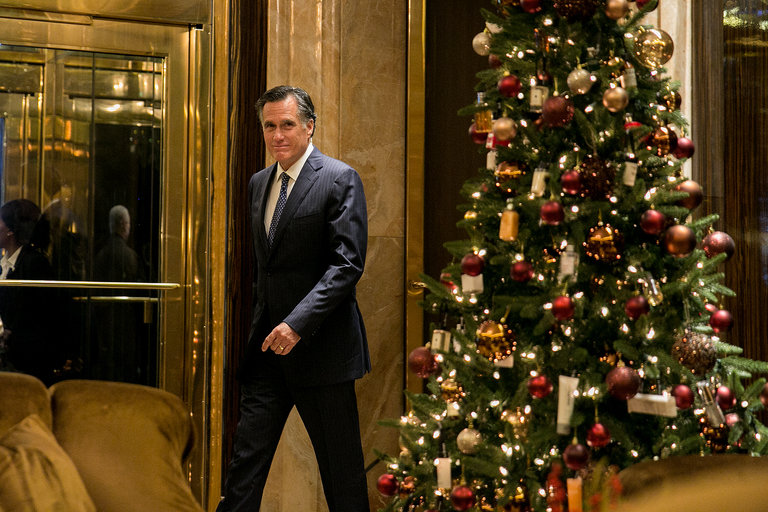 As Mr. Trump fills his cabinet with people of wealth and power, he is rekindling animosity between his anti-establishment supporters and more traditional Republicans.