Democrats wimp out AGAIN wrt Middle East, just like in Iraq with Cheney & Rove … 99 to NOTHING … real profiles in courage, those Dems … RPBs are itching to start WW III – & Dems going right along with it … Dear Leader doesn’t seem to understand his boy toy Vlad is Iran’s biggest supporter against Sunni militance in Russia … or that US companies are losing potential business … BOOM … “The vote, even if mostly symbolic, is bound to inflame conservatives in Iran who complain that the country has received too few of the benefits it expected from the lifting of international sanctions in January. Opponents in Iran have been using the issue in an effort to unseat the moderates backing President Hassan Rouhani, whose government negotiated the pact with the United States, five other nations — Britain, China, France, Germany and Russia — and the European Union. Those five nations and the bloc have largely lifted their sanctions against Iran, including prohibitions on financial transfers and oil purchases … On Friday, the Iranian government described the Senate vote as a “violation” of the nuclear agreement, and the developments angered officials close to Rouhani, who has become the face of the deal and Iran’s outreach to the West. The Iranian government has interpreted the agreement to mean that there will be no new sanctions as long as the deal is valid, and it regarded the vote as a serious breach of that accord. “We have an action plan for any situation,” said the Foreign Ministry spokesman, Bahram Ghasemi, “and are fully prepared to defend our rights effectively, strongly and wisely in any situation.” … A White House official said that Obama would sign the legislation, which overwhelmingly passed the House in November.” … Really ??? What a surprise … not … 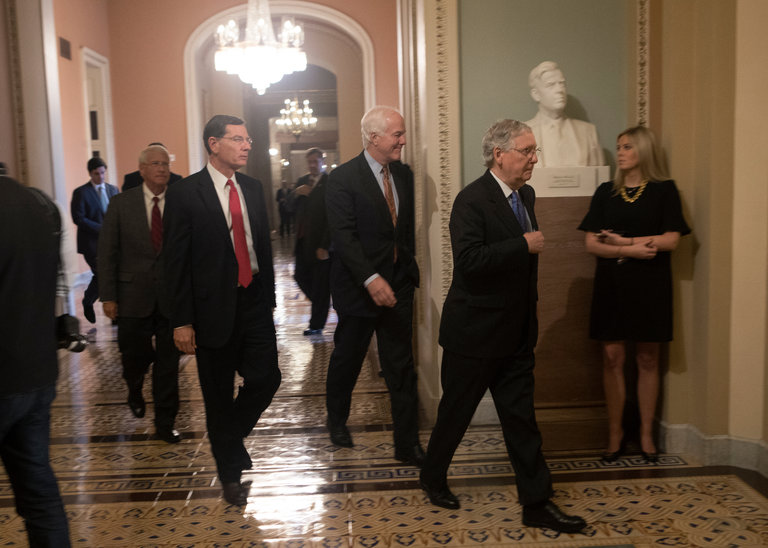 Senators said that the vote would help ensure that the United States could quickly reimpose sanctions if Iran violated its obligations under an agreement.