Remember reading some things about the SA and SS leadership in this regard … totally not surprised the Fuehrer was a speedballing tweaker … “Through interviews and documents that hadn’t been carefully studied before, he unearthed new details about how soldiers of the Wehrmacht were regularly supplied with methamphetamine of a quality that would give Walter White, of “Breaking Bad,” pangs of envy. Millions of doses, packaged as pills, were gobbled up in battles throughout the war, part of an officially sanctioned factory-to-front campaign against fatigue. As surely as hangover follows high, this pharmacological stratagem worked for a while — it was crucial to the turbocharged 1940 invasion and defeat of France — and then did not, most notably when the Nazis were mired in the Soviet Union. But the most vivid portrait of abuse and withdrawal in “Blitzed” is that of Hitler, who for years was regularly injected by his personal physician with powerful opiates, like Eukodal, a brand of oxycodone once praised by William S. Burroughs as “truly awful.” For a few undoubtedly euphoric months, Hitler was also getting swabs of high-grade cocaine, a sedation and stimulation combo that Ohler likens to a “classic speedball.” “There are all these stories of party leaders coming to complain about their bombed-out cities,” Ohler said, “and Hitler just says: ‘We’re going to win. These losses make us stronger.’ And the leaders would say: ‘He knows something we don’t know. He probably has a miracle weapon.’ He didn’t have a miracle weapon. He had a miracle drug, to make everyone think he had a miracle weapon.”” 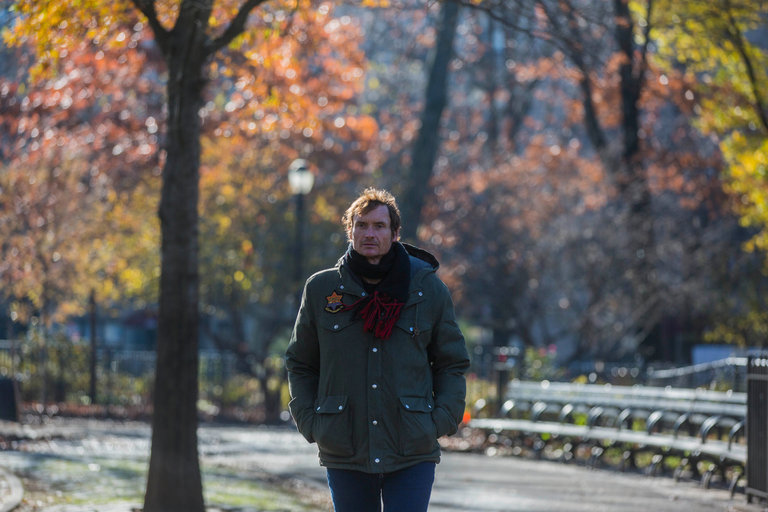 A German writer tells how he unearthed a startling fact about the Third Reich for his best-selling book, “Blitzed: Drugs in Nazi Germany.”