“Transition questionnaire alarms Energy Department employees “These questions don’t just indicate an attack on civil servants here in Washington,” said an Energy Dept employee. “They amount to a witch hunt in D.O.E.’s 17 national labs, where scientists have the independence to do their work — yet here are questions that are reminiscent of an inquisition rather than actual curiosity about how the labs work” … Energy Department employees, who shared the questionnaire with The New York Times and spoke on the condition of anonymity, described the questionnaire as unprecedented and worrying … The unusual 74-point questionnaire requests the names of all employees and contractors who have attended domestic or international climate change policy conferences, as well as emails associated with the conferences. The questionnaire appears targeted at climate science research and clean energy programs. The questionnaire asks for lists of employees involved in key climate change programs, including all those who have attended United Nations climate change conferences. It also asks for lists of employees involved in designing a metric known as the Social Cost of Carbon, a figure used by the Obama administration to measure the economic impact of carbon dioxide pollution, and to justify the economic cost of climate regulations. It specifically asks which Energy Department programs are essential to meeting the goals of President Obama’s climate change agenda, which Trump has vowed to roll back.” 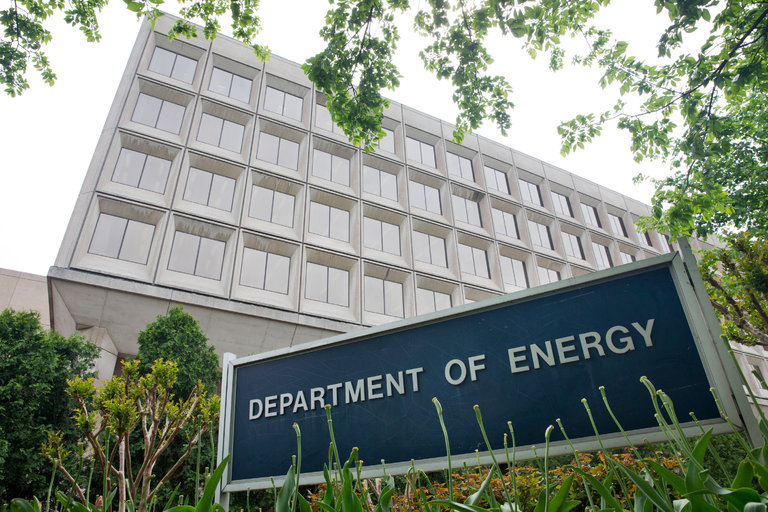