“The Trump administration and congressional Republicans are getting ready to move on their highest priorities — cutting taxes for the wealthy, scrapping oversight on Wall Street, and lightening regulations on big corporations. Imagine you’re one of those folks who went to Trump rallies and thrilled to his promises to take America back from the establishment, who felt your heart stir as he promised to torture prisoners, who got your “Trump That Bitch” T-shirt, who was overjoyed to finally have a candidate who tells it like it is. What are you thinking as you watch this? If you have any sense, you’re coming to the realization that it was all a scam. You got played. While you were chanting “Lock her up!” he was laughing at you for being so gullible. While you were dreaming about how you’d have an advocate in the Oval Office, he was dreaming about how he could use it to make himself richer. He hasn’t even taken office yet and everything he told you is already being revealed as a lie.” 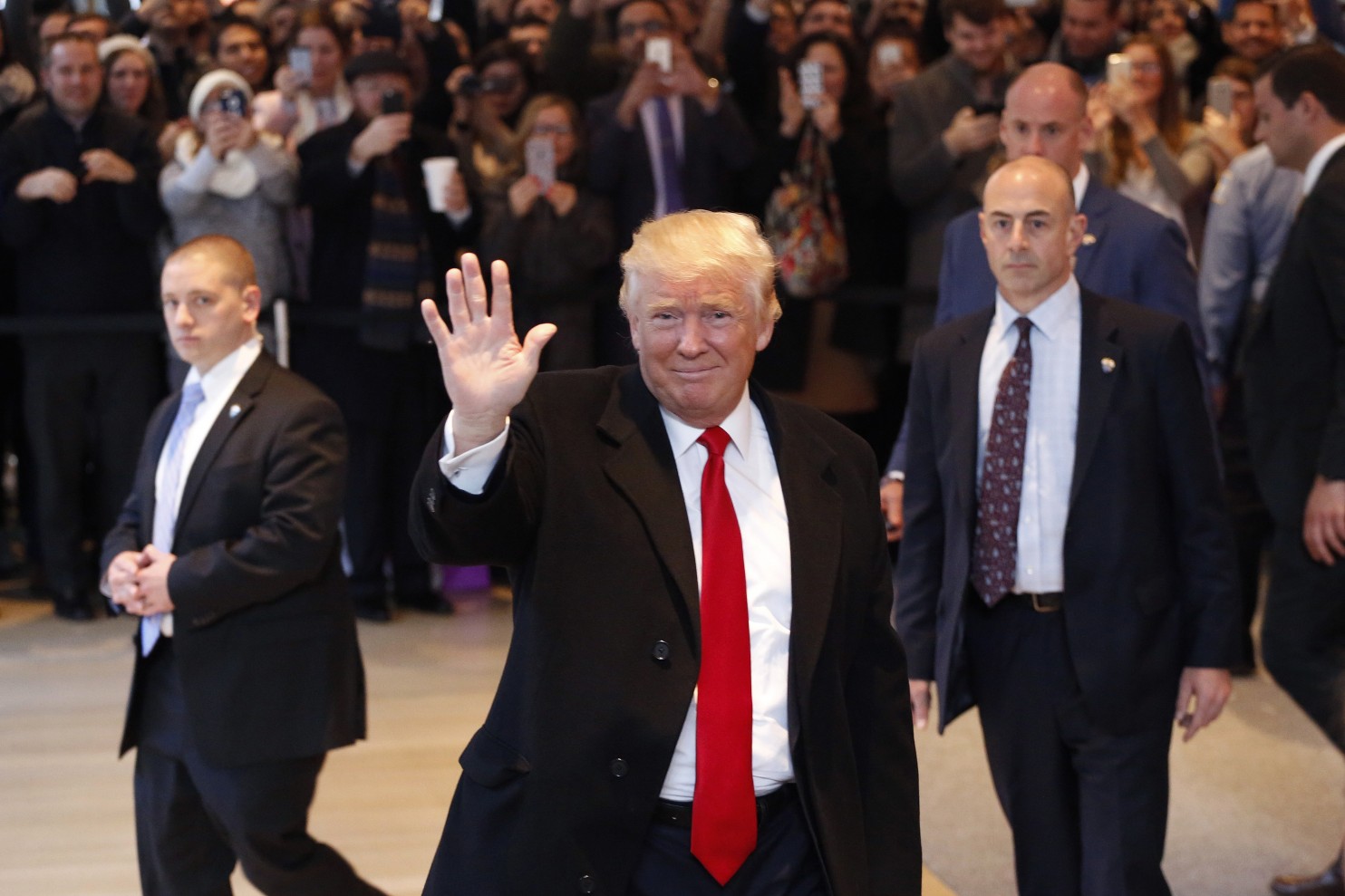 He hasn’t even taken office yet, and the broken promises are piling up.

Source: How long before the white working class realizes Trump was just scamming them? – The Washington Post