“A review by The Times of [ Trump’s ] business dealings identified a menu of complications that could create a running source of controversy for him, as well as tensions between his priorities as president and the needs and objectives of his companies …” “These tangled ties already have some members of Congress — including at least one RPB representative — calling on Trump to provide more information on his international operations, or perhaps for a congressional inquiry into them. “You rightly criticized Hillary for Clinton Foundation,” Representative Justin Amash, Republican of Michigan, said in a Twitter message on Monday. “If you have contracts w/foreign govts, it’s certainly a big deal, too. #DrainTheSwamp” … “Trump’s financial entanglements could undermine decades of efforts by Democratic and Republican presidents to promote government transparency — and to use the Foreign Corrupt Practices Act to stop contractors from paying bribes to secure government work abroad … ““The working assumption on behalf of all these foreign government officials will be that there is an advantage to doing business with the Trump organization. They will think it will ingratiate themselves with the Trump administration. And this will significantly complicate United States foreign policy and our relationships around the world” … ““What we already have is a blurring of the lines between official and business activities. The biggest gray area may not be a President Trump himself advocating for favors for the Trump Organization. It’s the diplomats and career officers who will feel the need to perhaps not do things that will harm the Trump Organization’s interests. It is seriously disturbing.”” 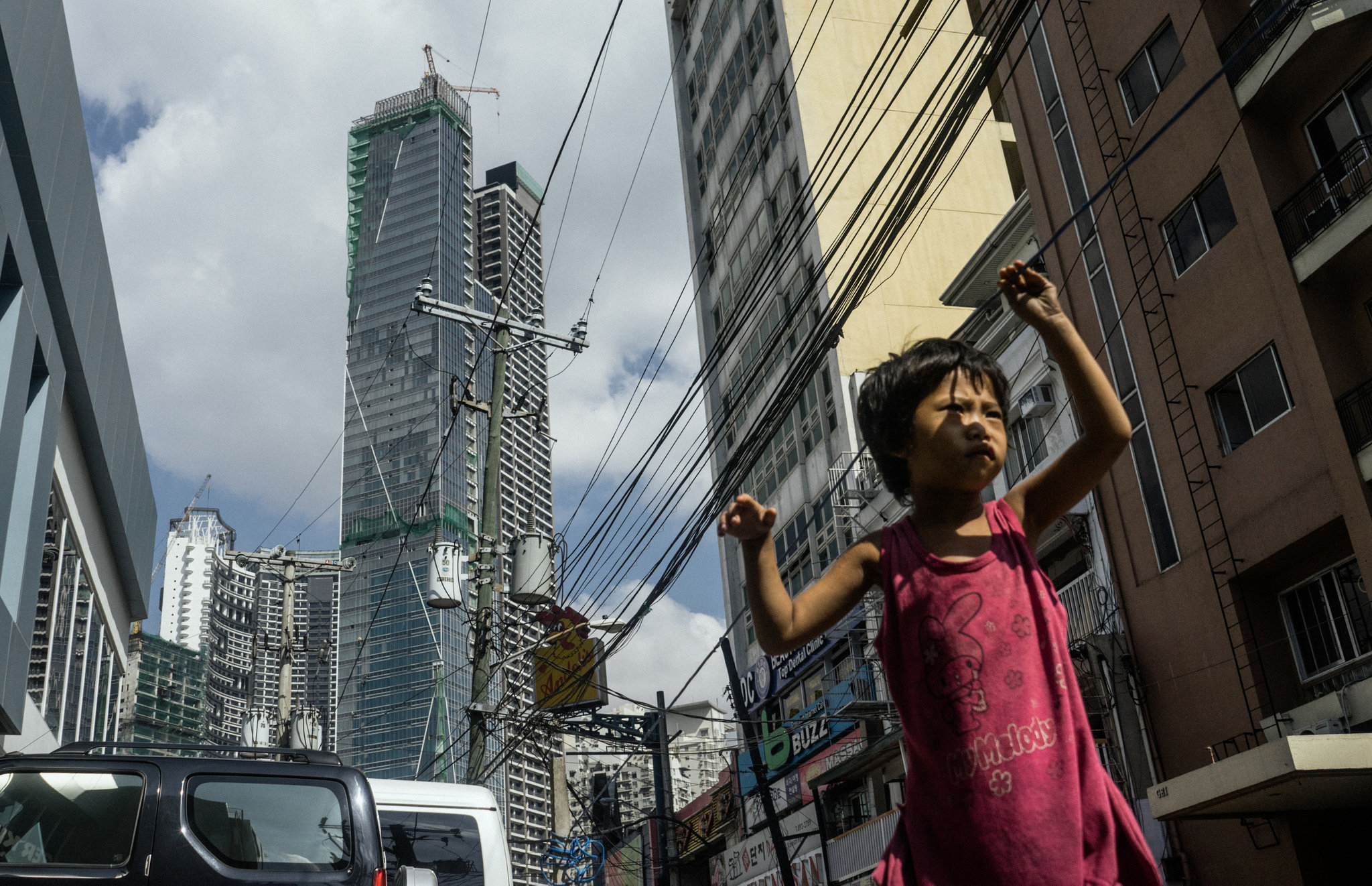 In many of the president-elect’s international development ventures, his business partners have close ties to foreign governments.

Source: Potential Conflicts Around the Globe for Trump, the Businessman President – The New York Times