“Berlin is now concerned that Germany will become the next focus of Moscow’s campaign to destabilize Western democracies as national elections approach next year … “The increasing dissemination of false news, disinformation and propaganda during the American campaign, and before Italy’s referendum last weekend, has added a related layer of worry about the potential to corrupt public debate and democratic processes. Hans-Georg Maassen, the head of Germany’s domestic intelligence agency, warned in an interview on Thursday of “growing evidence for attempts to influence the federal election next year.” His agency has seen an increase in “aggressive cyberespionage” targeting German politicians.” 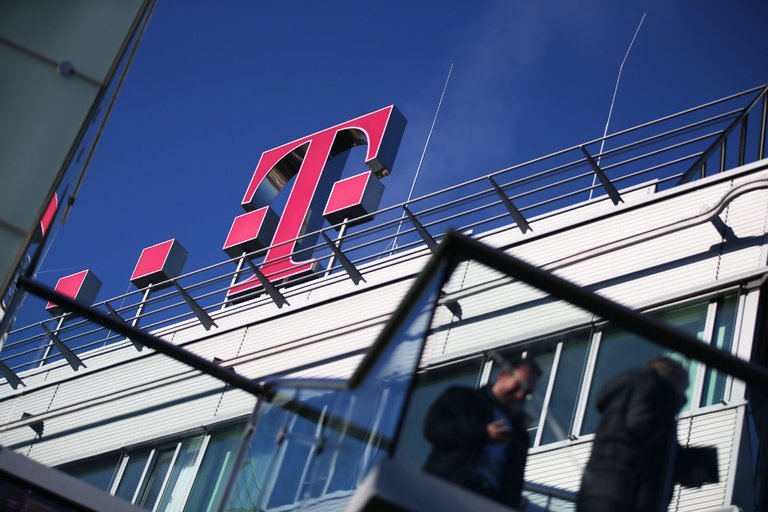 An attack on Deutsche Telekom has Berlin concerned about becoming a target of Moscow’s campaign to destabilize Western democracies.