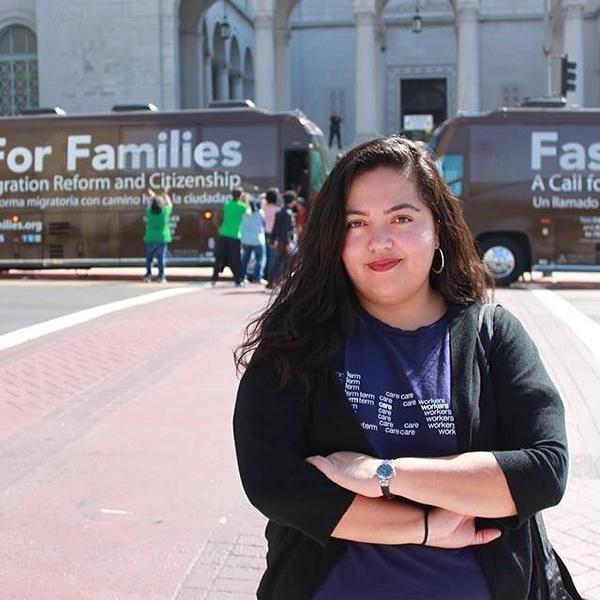 Declaring California to be “out of control,”

President Trump threatened to withhold federal funding to the state

if it votes to declare itself a sanctuary state.

“We give tremendous amounts of money to California. California in many ways is out of control, as you know.”

Trump said it wasn’t his preference to do so, and that states and cities should get money they need “to properly operate.”

But, “if they’re going to have sanctuary cities, we may have to do that.

Certainly that would be a weapon,” he said.

Source: Trump calls California ‘out of control,’ says withholding federal funds ‘would be a weapon’ against sanctuary cities – LA Times