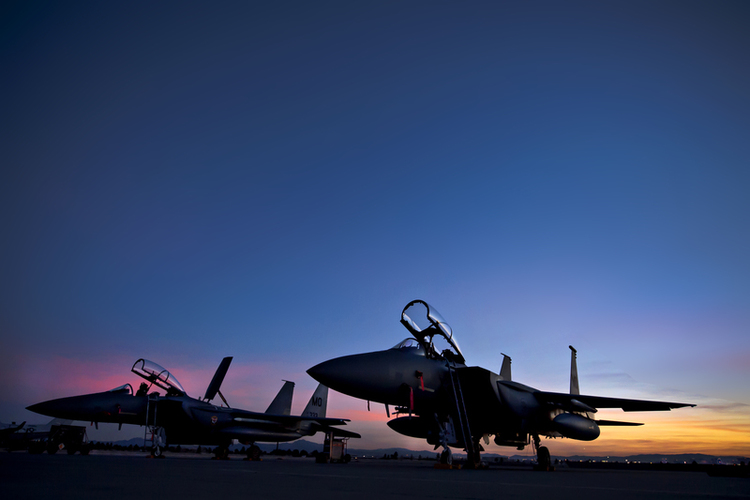 Did Trump use Saudi blockade to extort Qatar agreement? Is that why no story on deal in NYT or WaPo & only short single pieces in BBC / Reuters / Bloomberg / Financial Times? “How do you square fighter sale with what the president has been saying about Qatar?” exasperated Dem Rep. Ted Lieu asked Acting Assistant Sec’y of State Tina Kaidanow. “It’s very confusing when the Trump administration does two opposite things.” Similarly, US has agreed to tens of billions of dollars in future arms sales to Saudi Arabia, charged with committing horrific war crimes against civilians in Yemen. Several lawmakers at the hearing pressed Kaidanow & Vice Adm. Joseph Rixey of Defense Security Cooperation Agency to explain how that decision came to be. “This has been an ongoing evaluation,” she said. “The Saudis have recognized it’s problematic and they have made commitments to us” to stop targeting civilians. The Saudis “have given us commitments that we consider serious and credible,” she added. “They recognize they have to improve their performance in Yemen.” Something is clearly rotten in this whole sordid mess. Here, two Boeing F-15E Strike Eagle fighter jets of the kind destined for Qatar.

They are less thrilled by his unpredictable foreign policy moves — or his occasional slights and shots at long-time allies.

These sales are viewed as crowning achievements following years of painful negotiations.

But they are also politically fraught — and they are causing some anxiety on Capitol Hill.

If US Sells Major Weapons To Qatar, How Can It Be So “Bad”?

“Does the president know that we are selling Qatar $12 billion worth of fighter jets?”

during a hearing of the House Foreign Affairs Subcommittee on Terrorism, Nonproliferation and Trade.

“How do you square the fighter sale with what the president has been saying about Qatar?”

“The fighter sale to Qatar has been an ongoing deliberation,” she said.

Foreign military procurements of this magnitude are carefully vetted from all angles, she noted.

Lieu’s expression was one of puzzlement.

“It’s very confusing when the Trump administration does two opposite things.”

Qatar is under an Arab embargo and has been accused by Trump of funding terrorist groups and of being too cozy with Iran.

U.S. arms contracts with Qatar have totaled $14.6 billion since 2010, according to the Center for International Policy.

Huge Sales Too For Saudis, Self-Proclaimed “Enemy” Of Qatar

Similarly, the United States has agreed to tens of billions of dollars in future arms sales to Saudi Arabia,

a country that has been charged with committing horrific war crimes against civilians in Yemen.

Several lawmakers at the hearing pressed Kaidanow and Vice Adm. Joseph Rixey of the Defense Security Cooperation Agency to explain how that decision came to be.

“This has been an ongoing evaluation,” she said.

“The Saudis have recognized it’s problematic and they have made commitments to us” to stop targeting civilians.

Members of the Senate last week unsuccessfully sought to block

a $500 million sale of Boeing precision-guided bombs for the Saudi Royal Air Force.

“The concerns about the Saudi-led coalition in Yemen are real,” Kaidanow said.

“But we clearly believe there’s an interest in providing Saudi Arabia and other countries in the Gulf with capabilities [ boilerplate anti-Iran rhetoric].

The Saudis “have given us commitments that we consider serious and credible,” she added.

“They recognize they have to improve their performance in Yemen.”

The kingdom is spending  $750 million to train its air force pilots to more carefully vet targets and avoid civilian casualties.

The package also includes training in the international laws of conflict.

“The idea is to help them,” said Kaidanow.

“It’s better to do that than to stand back.

The Saudis do face threats on their border with Yemen.”

What Is Logic Of US Arms Sales To Regional Adversaries ???

William Hartung, a national security analyst at the Center for International Policy, said

the administration would continue to walk a tightrope regarding arms sales to the Middle East.

In addition to the chaos in the Gulf, countries including Turkey and Egypt buy U.S. weapons,

even if it’s “not clear if they’re on our side,” he said.

Most U.S. military sales are going to the Middle East,

where the majority of conflicts give rise to grave human rights concerns.

It is questionable whether selling Saudi Arabia a $750 million training package will change the situation, Hartung said.

“They should know how to avoid civilian casualties without a huge training program.

The same applies to teaching them the laws of warfare.

You would think that should be a precondition to selling to them.”

as conflicts continue to rage in the Middle East, Hartung said.

“I can’t think of a period when we saw so many conflicts at the same time,

in the same region, with so many players receiving U.S. weapons.”

For American firms, there is the prospect of significant new business.

Between 2016 and 2021, Middle East nations are projected to spend many more billions on defense.

Estimates by the consulting firm Avascent:

as they help sustain the defense industry’s 1.7 million workforce nationwide.

In 2016, the United States sold $33.6 billion in military equipment and training packages.

“The industry is still at this point more interested in the potential that the president’s focus on doing deals offers,”

Hunter said in an interview.

“It is a net positive so far,” he noted.

“The possibility is there for some of his most controversial statements to be a complicating factor.

But until there’s actually a deal that gets torpedoed as a result of that,

the optimism is still outweighing the concerns.”

Foreign military sales do not turn on a dime, even in these fickle times.

And after weapons systems are sold, the US commits to maintaining and supporting them over decades.

“That is why you see them carry on, notwithstanding the vagaries of the day.”

Sometimes sales are put on hold for political reasons, “but rarely are things knocked off track.”

That said, “If a deal fell through as a result of Trump’s actions,

that would change industry’s calculus,

but we haven’t seen that yet,” Hunter said.

in response to Israel’s objections that it would affect its military technological advantage in the region.

After Obama signed a $38 billion aid package for Israel, he lifted the hold on the fighter sale to Qatar.

“There is something mysterious about the process.”