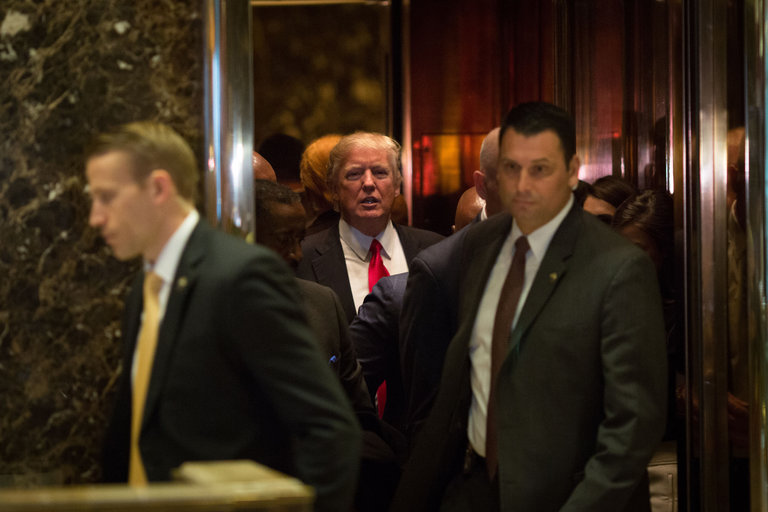 Trump calling NATO “obsolete” & encouraging the collapse of the EU are bad enough. But equating Angela Merkl with Putin in any way raises anew the question: is he merely Putin’s willing dupe – or his “reliable” operative ???

Until now, our basic supposition has been that Trump is both ignorant of world realities — and stupid about how the current global economic set-up benefits BOTH the US AND the vast majority of other countries.

But his remarks about NATO being “obsolete” and his general obsession with Russia as the key focus of US foreign policy really do raise the question:

is he simply ignorant and stupid — or is he really acting in some kind of hidden concordance with Vladimir Putin ???

Either way, the danger he poses to world peace becomes obvious every time he opens his mouth and radically de-stabilizes the global political economy.

And if some of his corporate cronies – obviously not Tillerson, who seems as ignorant as Trump – don’t set him straight soon,

he’s going to collapse the world economy even before he can set off a nuclear exchange with his “unique comedy stylings” of anti-China and anti-Muslim rhetoric.

“In an interview published on Sunday, Trump described NATO as “obsolete”, and said other European nations would probably follow Britain’s lead by leaving the European Union.

The fact he made them in a joint interview with two European publications — The Times of London and Bild, a German newspaper [ both right of center ] — and did so days before assuming the presidency — alarmed European diplomats …

and Putin, the president of a country that shares neither political values nor visible economic interests with the US.

He described them as leaders he would trust at the beginning of his presidency — but noted this could change quickly.

You’re equating Merkl and Putin — while making threats about how long your “trust” may last ???

“Two European officials, who asked not to be identified because they did not want to add strain to the United States’ relations with Europe, expressed frustration with Trump’s remarks.

The diplomats said they had heard him sound off during the campaign.

But with the inauguration less than a week away, there is a growing realization in European capitals that

Trump’s acerbic criticism of NATO and the European Union was not just an attempt to win votes”,

but something he actually believes — or, even more worrisome, has been instructed by his handler Putin to believe …