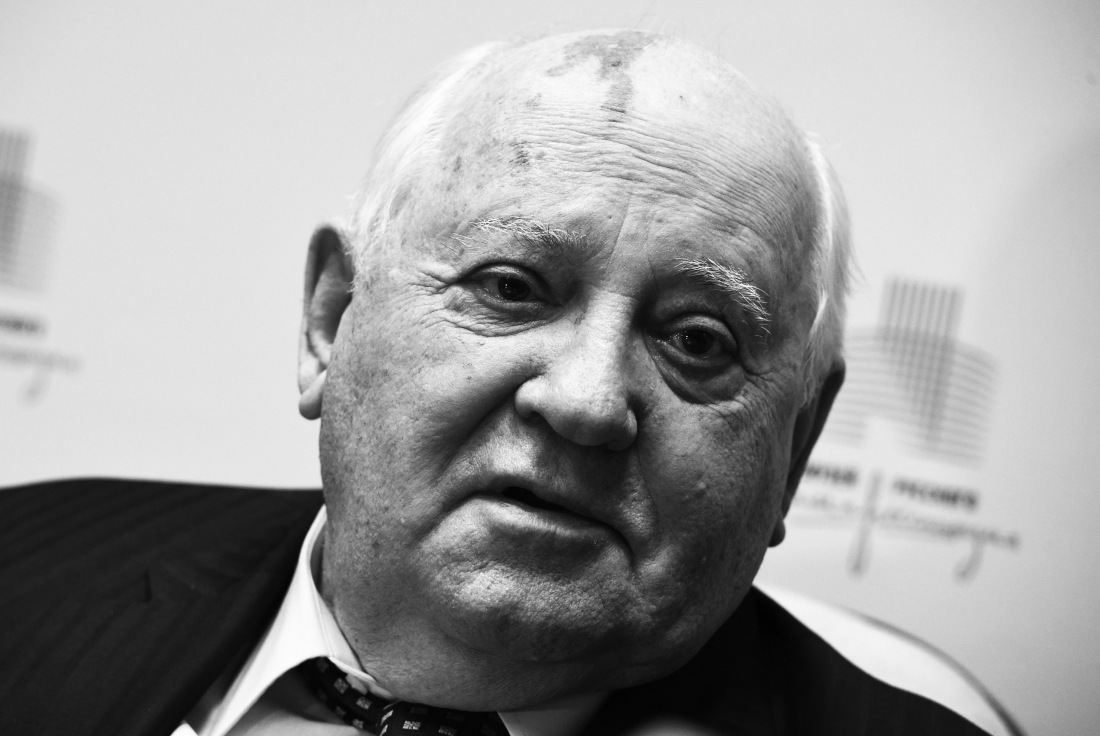 Berlin Wall during Cold War days … Mikhail Gorbachev: ‘It looks as if all the world is preparing for war’

“The current world situation is too dangerous.

More troops, tanks and armored personnel carriers are being brought to Europe.

NATO and Russian forces and weapons that used to be deployed at a distance are now placed closer to each other, as if to shoot point-blank.

Money is easily found for sophisticated weapons whose destructive power is comparable to that of the weapons of mass destruction;

for submarines whose single salvo is capable of devastating half a continent;

Commentators and TV personalities are joining the bellicose chorus.

It all looks as if the world is preparing for war … ” …