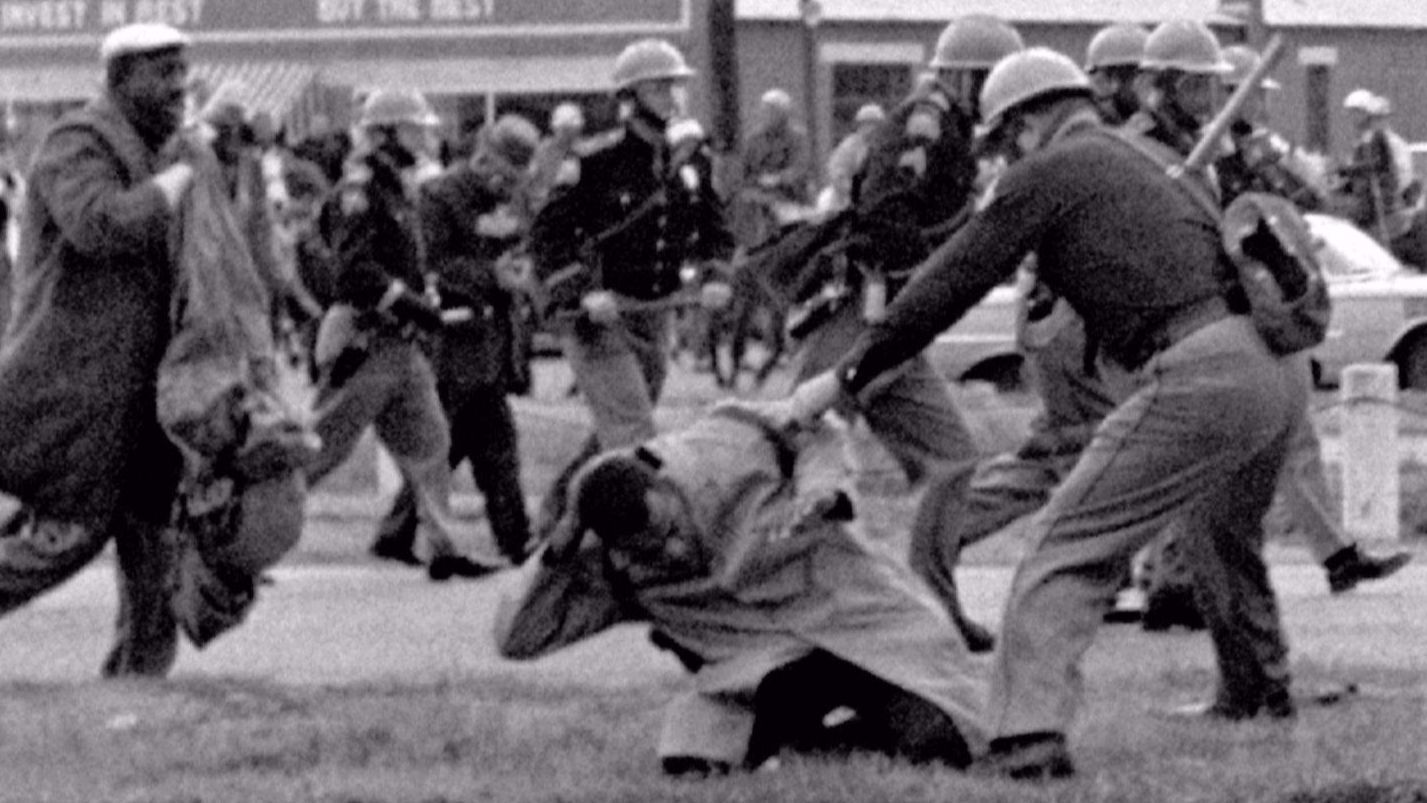 Trump on Saturday pilloried as “all talk … no action” national icon John Lewis, who was repeatedly beaten by police and nearly lost his life during protests in the long struggle for civil rights.

“At the start of a weekend dedicated to the Rev. Martin Luther King Jr.,

Trump was using his potent social media platform to hurl insults at a civil rights leader.

And the trigger for the outburst was doubt being raised about Trump’s legitimacy,

even after Trump himself led a more than five-year effort to delegitimize President Obama by falsely claiming that he was foreign born.

The district, which is mostly African American, includes many of the Atlanta area’s most prominent neighborhoods …

It is home to Atlanta’s airport and upscale neighborhoods;

it houses corporate headquarters like those of Coca-Cola and Delta Air Lines.

Most of the area’s many colleges and universities are situated in the 5th District, where the average annual household income is $73,000.

The area is at the national average for college degrees …

Lewis is among a handful of congressional lawmakers to announce they will not attend the inauguration, but the first to be called out by Trump.

Lewis had already emerged as a high-profile Trump opponent on Capitol Hill;

on Wednesday he appeared before a Senate committee to urge it reject Trump nominee Sen. Jeff Sessions (R-Ala.) as attorney general …

The furor, along with continued investigations into the Russian activities,

threatened to mar a period during which an incoming president would traditionally want to unify the nation.

Trump will be inaugurated on Friday.”